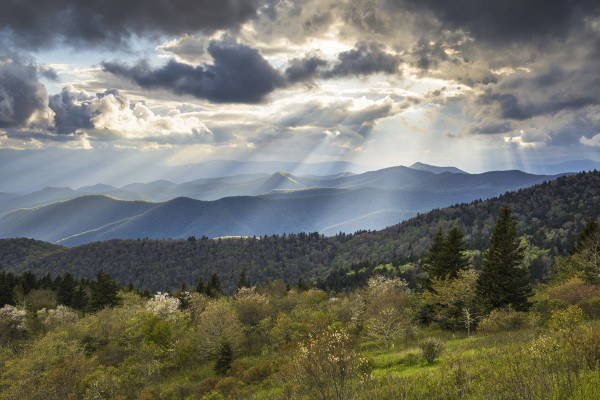 Many people today allege that they can do without the Messengers and their messages and instead use the reason that Allah has bestowed on them. We see them enacting laws, planning, directing, approving and prohibiting, their only reference in doing so, being, what their reason accepts or rejects. In the past there have been groups of similar thinkers (Brahmah: a sect of Mazdaism) who alleged that:

"Sending messengers is useless and there is no wisdom in it because the reason can assess what is conveyed by Messengers. If it conforms with its rules it will do it, and if it contradicts the rules of reason, then it can either do it (if there is any need) or reject it."

The first innate disposition (distinction between good and evil) is what distinguishes mankind from other animals. The second (to know the difference between the useful and the harmful) is common even in animals. The dispute arises in the following:

Second, reason can realize that certain matters are good or evil in their totality but cannot know the details of what is ordained by religion. Reason, for instance, can realize the benefits of justice, but whether a certain act is just or unjust, it cannot (always) tell.

Third, human reason may be confused by one act which comprises both good and harm, and cannot be certain which one is most likely. The Shariah explains such issues, commands what is more likely to be good and prohibits what is more likely to be evil. Also the same act may be useful for someone and harmful for another, and reason cannot encompass that. The Shariah (Islamic law) clarifies the situation, commands it for the first, and prohibits it for the second. An act may be explicitly harmful, but implicitly comprises great benefit. This is also made clear by the Shariah. Ibn Taymiyyah said, "The Messengers are sent to clarify the issues that confuse reason and not to confirm what reason already knew."

Fourth, what is realized by reason (even if correct) is only hypothesis, subject to argument by disbelievers, and even if it survives (in the absence of revelation) then it is just a guess (as the case could possibly be confirmed otherwise).