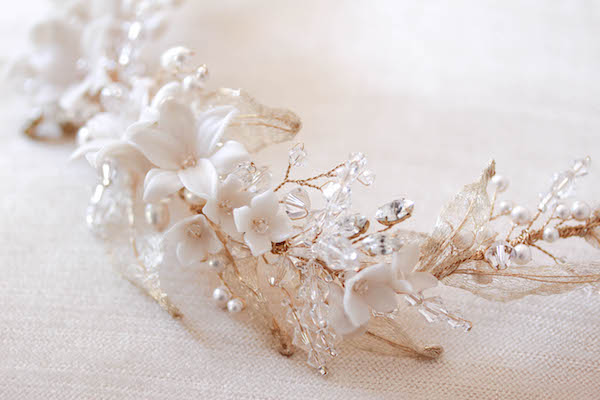 Marriage is recommended for partners who share a common way of life. The matrimonial partners should be able to fulfill their purpose of creation as defined by Allah. They should be able to effectively carry out their responsibility as care-takers (Khalifah) of earth. They should share the common goal of building a well-integrated Muslim community and be able to work harmoniously towards it.

Criteria for Selecting a Marriage Partner

Normally the criteria for selecting matrimonial mates are many: wealth, beauty, rank, character, congeniality, compatibility, religion, etc. The Quran enjoins Muslims to select partners who are good and pure (Tayyib).

Prophet Muhammad (p.b.u.h.) recommended Muslims to select those partners who are best in religion (Deen) and character.

"A woman may be married for four reasons: for her property, for her rank, for her beauty, and for her religion (and character), so marry the one who is best in the religion and character and prosper." (Bukhari and Muslim)

Prophet Muhammad (p.b.u.h.) assured the bounty of Allah to those who wish to get married and live a pure and clean life.

"Three groups of people Allah obliged Himself to help them: Mujahid in the cause of Allah, a worker to pay his debt, and the one who wants to marry to live a chaste life." (Tirmidhi)

Freedom to Choose a Marriage Partner

Islam has given freedom of choice to those who wish to get married. The mutual choice of the would-be-spouses is given the highest consideration:

"Do not prevent them from marrying their husbands when they agree between themselves in a lawful manner." (Quran 2:232)

The process of mate selection should be a function of a healthy balance between the freedom of choice of the would-be-spouses and consideration of the influence and consent of the parents/guardians.

Falling in love is not a pre-condition for marriage in Islam. However, for the purpose of selecting an appropriate mate, the would-be-spouses are allowed to see and/or talk to each other.

"When one of you seeks a woman in marriage, and then if he is able to have a look at whom he wishes to marry, let him do so." (Abu Dawood)

The would-be-spouse are allowed to see each other for matrimonial purposes under the direct supervision of their mahram relatives. This provision is expected to be conceived and executed with piety and modesty.

"No man has the right to be in the privacy with a woman who is not lawful for him. Satan is their third party unless there is a mahram." (Ahmad)

The would-be-spouses residing in non-Muslim societies are recommended to enter into a pre-nuptial commitment to safeguard Islamic values and Muslim personal law.